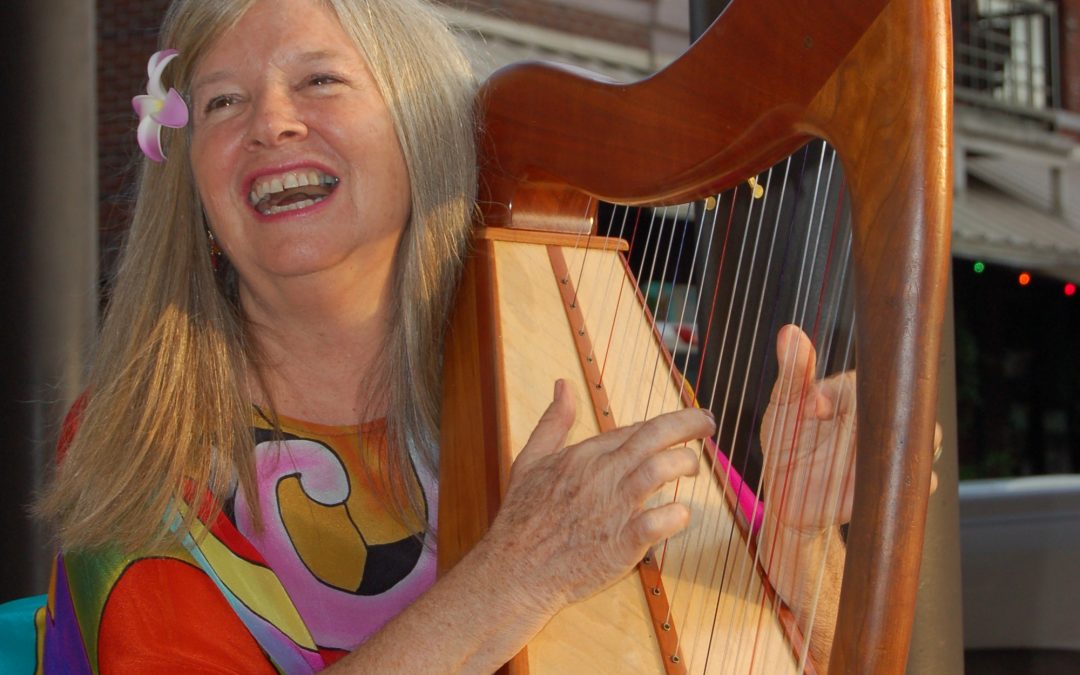 I’ve been enjoying NOAH’s small group forum discussions about Creative Responses to Covid.  After the question was asked about how the arts can be used to unify our country, bring together communities and heal inherent systematic problems like racism, poverty and social injustice, I thought I would start gathering some resources.

Here is one item I received recently from a group I’m connected with through Pete Seeger (whom I met and interviewed several times), and the publishers of Rise Up Singing–a group called Songkeepers.com.  https://www.songkeepers.ca/thanksgivingfreestream  This documentary  “explores today’s divisive atmosphere and the power of song to bring people together”. Seems like a fit….

Rise Up Singing is a book I used in Arts in Medicine for many years, long before people were able to look up song lyrics on their cell phones. In interactive hallway concerts these songs were used to create a sense of community among patients from diverse ethnic backgrounds and age groups, along with some who actually came from the same country or lived in the same town, but didn’t know that until we introduced ourselves to each other across the hall. I gave my copy of this book to Susan Perlstein at an Arts & Aging conference in the early 2000’s when she was asking about my work doing music for Arts in Medicine.

Another source I thought might be of interest is the website VetArtSpan started by my husband and several partners under the NEA and Creative Forces, interviewing military veterans about how the arts helped them during times of their service, particularly the difficult reintegration process. You can get lost for hours in this website; it’s complex, full of information, and the videos and podcasts of their stories are amazing and inspiring. Doing team projects in art (the glass blowing video is mind boggling!) is likened to being in combat, where no differences matter, they are literally all on the same team. This sense of camaraderie and sameness is hard for a veteran to find back in civilian life, but the arts can emulate it in certain ways. VetArtSpan’s mission is to “honor those who have served, celebrating art as the creative bridge to healing.”

One more idea that I have been exploring and talking to colleagues about grew out of a musical relationship I’ve developed with a heart surgeon friend who is semi-retired and an excellent guitarist. We started out doing concerts at the V.A. where he often still worked, but now have moved to playing in other public spaces together, at UF Health. (He has even gone to visit a few patients with me). The music has been very valuable to staff, patients and visitors in the lobbies, as we haven’t been able to bring in volunteer musicians since the pandemic began.

After seeing us playing, other physicians asked me how they could become involved with AIM. This made me think of creating a simple orientation process for “AIM Docs” that would be useful and fun. Of course they wouldn’t need the training that a volunteer does, but there are differences between how we work and how they work that should be made clear. This is not quite the same as having a group or orchestra of physicians (like Elaine has at UM!) come in and play. For one thing, there is more direct interaction with one or two players than an ensemble.

I’m wondering whether anyone else has explored this path and has any ideas to share?

Also along these lines, my colleague Mary Rockwood Lane, co-founder of AIM, is starting a course for nurses, “The Nurse as Artist”, encouraging artistic expression as part of their work.